With the ongoing pandemic lockdown for now we will be sporadic in our updates and ability to run matches.

Please keep your families safe and your tackle clean.

Updates will be made to all areas on an as and when basis.

All Fixtures will be added to the events calendar which can be found here.

Link to PDF for those inclined – here

Tide Tables in a PDF

Presentation of the Cup Winners at The Eagle in Coggeshall Road.

It was a good night for Paul Drake who took home the majority of the trophies including the Senior Points cup awarded to the most consistent match man over the year.

Barrie Senior took the Bolduc Cup with 23 match points from the three club boat matches over the year.

The Mick Allen Shield fished for over two night matches went to Paul Drake with 16 points.

Paul Drake also won the Summer League series with a total of 18 points.

Other cups presented were:

Roker Cup, for the biggest thornback ray, Robin Joy and Barrie Senior both having caught rays of 60cm across the wings;

Please be advised that the AGM is on 3rd November so the ordinary meeting will start at the earlier time of 20.00

If you have any proposals to be discussed at the AGM please email the secretary by 30th October for inclusion in the Agenda.

Please see the photos from the evening . 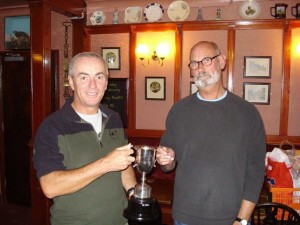 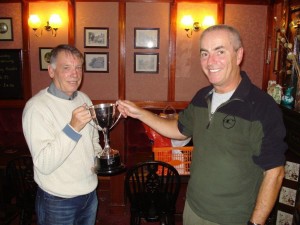 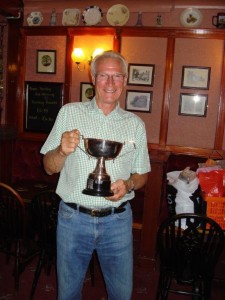 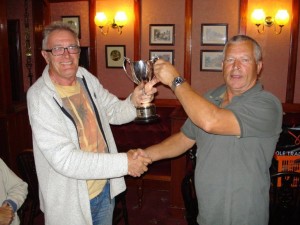 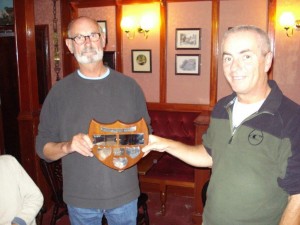 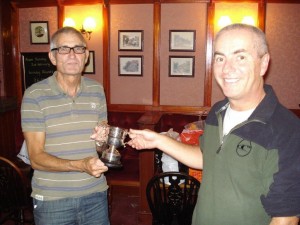 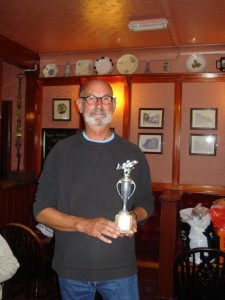 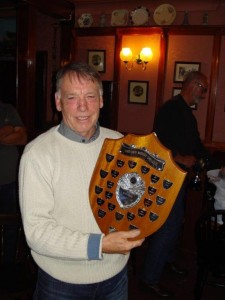 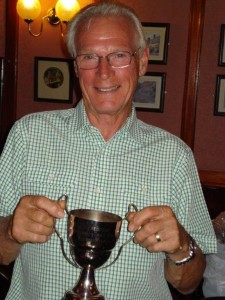 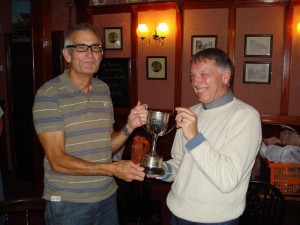 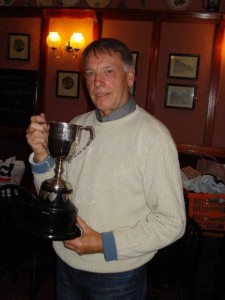 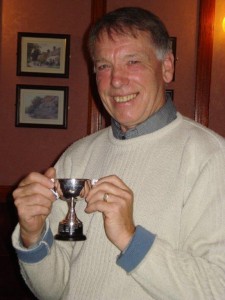 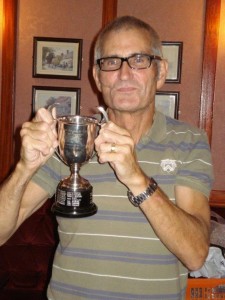 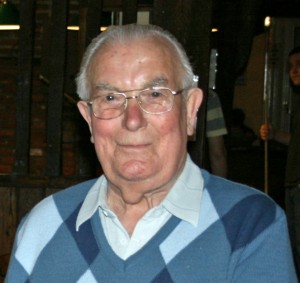 Jimmy was one of the original founding members of the club.  A well respected and very accomplished fisherman holding all of the club trophies on numerous occasions over the years.
Jimmy worked tirelessly for the club not only as President.  He personally sponsored the Jimmy Turner Shield and avidily supported the Gerry Armstrong Memorial, a boat competition in honour of a former member and friend of his.
His enthusiasm for the sport and the club shone through in everything he did being both competitive and inspiring.
Jimmy will be sadly missed by all and our condolences go out to his family.

No meeting in August due to Holidays

The presentation of the cups for 2011 will be now be done at the next General Meeting on the 14th May.

The presentation evening will be on Saturday 14th April at the White Hart in Witham.  Book the date in your calendar’s now.  Further details will be advised very soon.